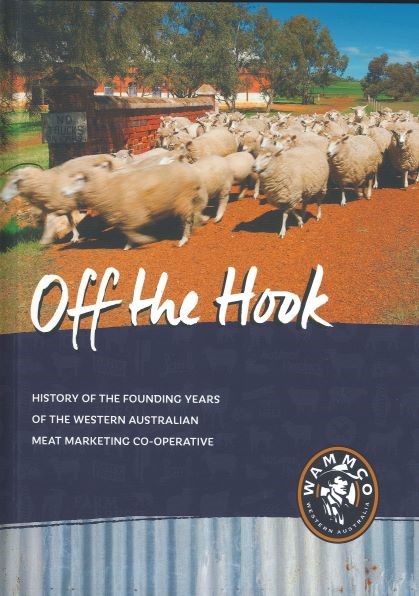 WALMB was evolved out of pressures for a system of orderly marketing from lamb producers exerted mainly through the WA farmer body - the 10,000 member Farmer's Union of WA, now known as WA Farmers.

Unlike other states, Western Australia had always had to look to export markets to efficiently market the surplus of its spring lamb production, due to the limited size of the domestic market and the extremely high turn off of lamb production over a relatively short period of time between September and November each year. Consequently returns from export sales have been highly significant in determining the eventual level of returns to lamb producers. In the late 1960's the situation was aggravated by a crisis in the wool industry which resulted in an increased supply of merino lambs reducing returns to producers.

Ultimately, a system was devised by which the WALMB, under the powers vested in it by the Marketing of Lamb Act, as it was then known, compulsorily acquired every lamb at the point of slaughter. This enabled the WALMB to set a guaranteed purchase price for lamb which was, under the requirements of the Act, reasonably stable subject to various other factors.

The WALMB's activities were in essentially administering the Act and maintaining the information systems to enable it to operate, as well as marketing of lamb and associated products. 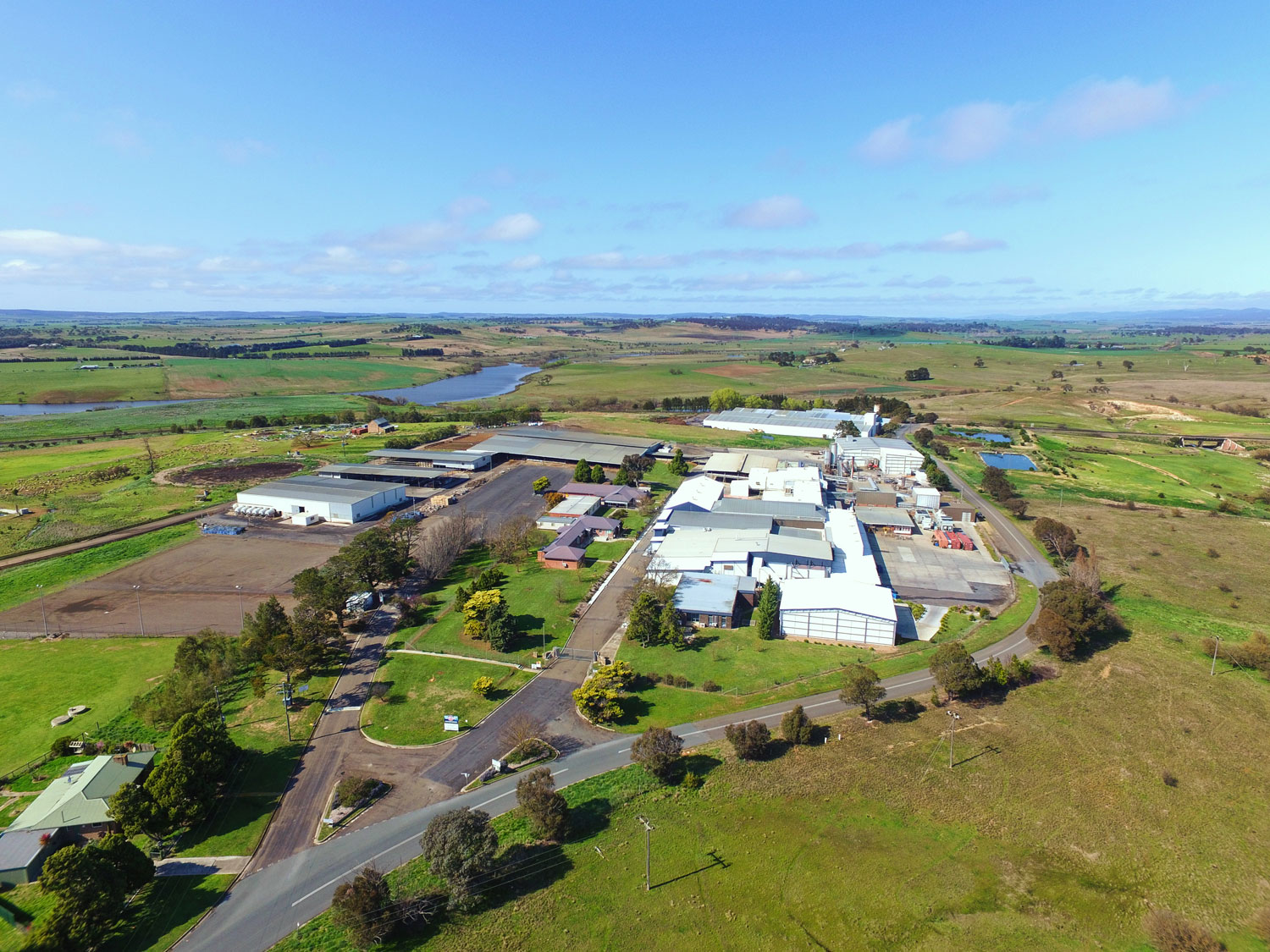 The Western Australian Meat Marketing Co-operative Limited was incorporated as a Limited Company under the provisions of the Western Australian Companies (Co-operative) Act 1943-1982 on the 11 June 1999, principally to take over the activities of the Corporation. The new company was producer owned and controlled, unfettered by Government legislation.

On 31 July 1999, the Co-operative purchased the Western Australian abattoir assets of Metro Meat International Limited. These assets were the Linley Valley (est. 1027) and Katanning (est. 572) export abattoirs. The majority of the Metro Meat employees transferred to the Co-operative, thus ensuring their considerable processing knowledge and skills were retained.

On 16 August 1999, through the proclamation of the Marketing of Meat Amendment Act 1999, the Western Australian Meat Marketing Co-operative Limited commenced trading.

The Amendment Act provided for the winding-up of the Corporation and the transfer of its business, assets and liabilities (including the WAMMCO International brand name) to the new Co-operative, which also retained statutory acquisition of export lambs until 31 December 1999. After that date, the compulsory acquisition programme ceased to exist.

The transition from statutory to free market acquisition was not an easy one and the Co-operative commenced a major restructure in October 2000, including senior management changes and the rationalisation of assets. The Linley Valley abattoir and Spearwood processing plant, together with the West Perth Head Office building, were sold. The Katanning plant was upgraded to a "state of the art" facility producing all the Co-operative's requirements. A decision was also made to build the Co-operative's core business as the "value adding" of premium quality lamb.

In June 2003 and in February 2004, the Co-operative issued share certificates to just over 1,000 lamb producers acknowledging their membership, ownership, democratic control and participation in the Co-operative.

Under the stewardship of Chief Executive Des Griffiths and his team, the Co-operative continued to consolidate its position in the prime lamb industry concentrating on growing its share of  the North American market, whilst developing and maintaining its existing key markets.  In 2005 a strategic shareholding was taken in a major North American lamb distributor to assist in securing continued access to that market.

An important milestone was reached when the Co-operative distributed its first pool bonus to members on the 1 December 2005.  Since then, further bonuses have been paid each year totalling $3.8million.  In 2008 the shareholder registry reached 2,000 members.

Also in 2008 the program of installing the latest technology continued with a new blood plant for by-products, a new skin processing facility as well as improvements to the stock receival area.  A major redesign of the boning room was also completed. These investments will help to maximise shareholders' returns and ensure the long-term viability of the co-operative.

In April 2009, icon of the Western Australian red-meat processing industry, Des Griffiths retired.  There was a smooth transition when Coll MacRury joined the Co-operative as its next Chief Executive Officer. 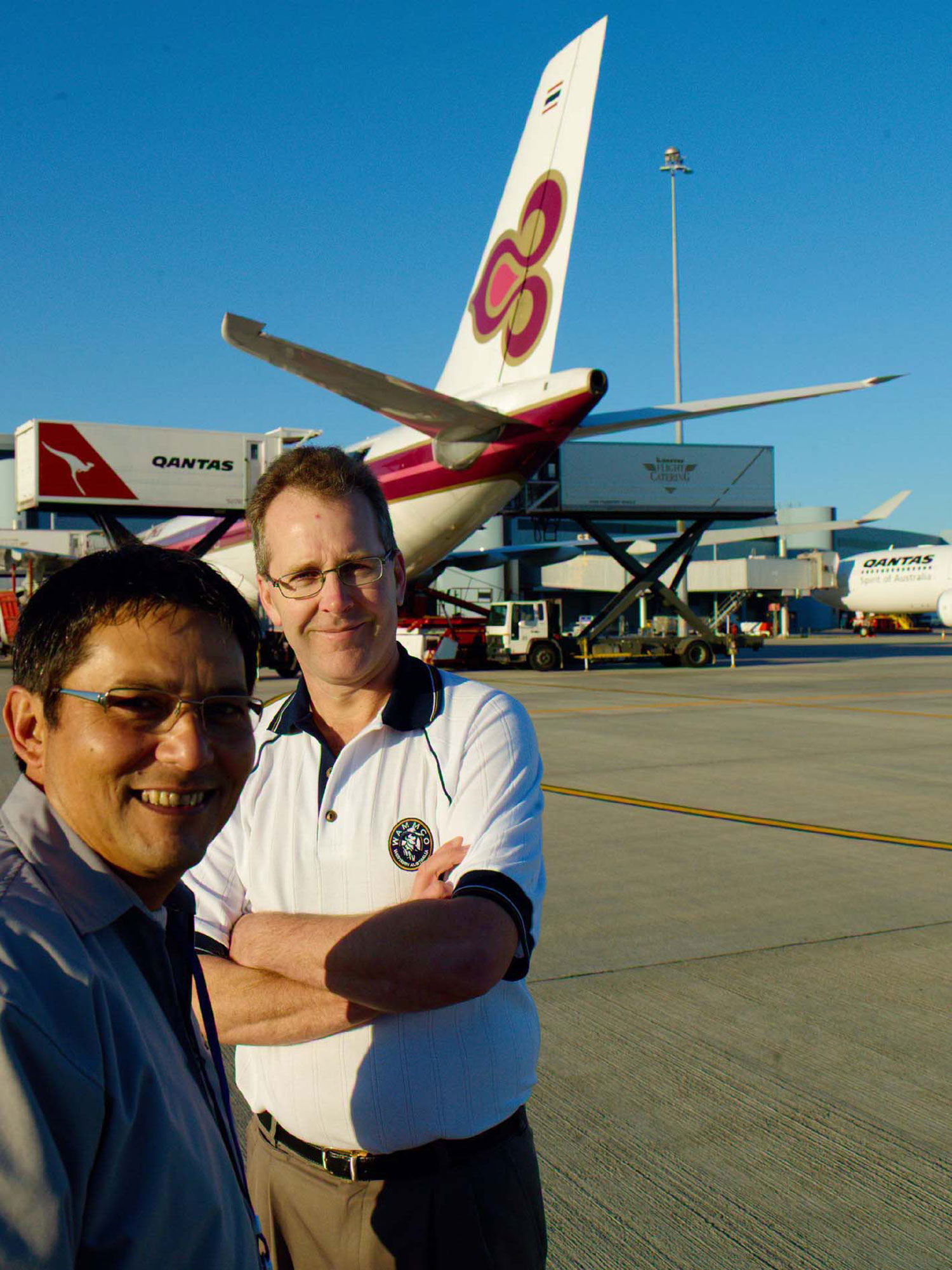 The next phase - the Western Australian Meat Marketing Corporation...

Following a review of the Government's involvement in the meat industry during 1985, the Marketing of Lamb Act 1971 was amended through the Parliament and assented to in January 1986.

With this merger the Corporation took on the additional responsibilities of trading in other meat on a normal commercial basis.

The Robb Jetty Abattoir, formally operated by WAMC, was closed in 1994 and the Corporation contracted the slaughter of its stock to Metro Meat International Limited, utilising their Linley Valley and Katanning plants. Carcasses were transferred to the Corporation's Spearwood plant for further processing.

On 1 July 1994 there was a fundamental change to the Corporation's role. From that date, lambs slaughtered for domestic consumption were exempted from the provisions of the Marketing of Meat Act, effectively deregulating the domestic market.

The Corporation's role thus became that of "single desk" exporter of Western Australian lamb and exporter of other meats.

A fundamental change to the lamb industry was foreshadowed in 1998 when the State Government announced it intended to abolish the acquisition powers for export lamb and to privatise the Corporation. 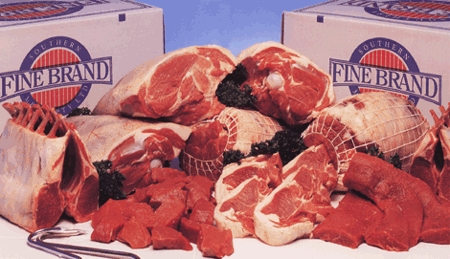 A strategic opportunity crystallised in June 2011 when WAMMCO signed a management agreement with Southern Meats Pty Ltd in Goulburn, to manage and operate their sheep and lamb processing plant.  The arrangement with the New South Wales processor will provide tremendous synergies between the west and east-coast opeations.

The Goulburn plant is a similar sized operation to Katanning, and WAMMCO believes that shared resources and knowledge will enable to the Co-operative to further capitalise on market opportunities for the benefit of its members.