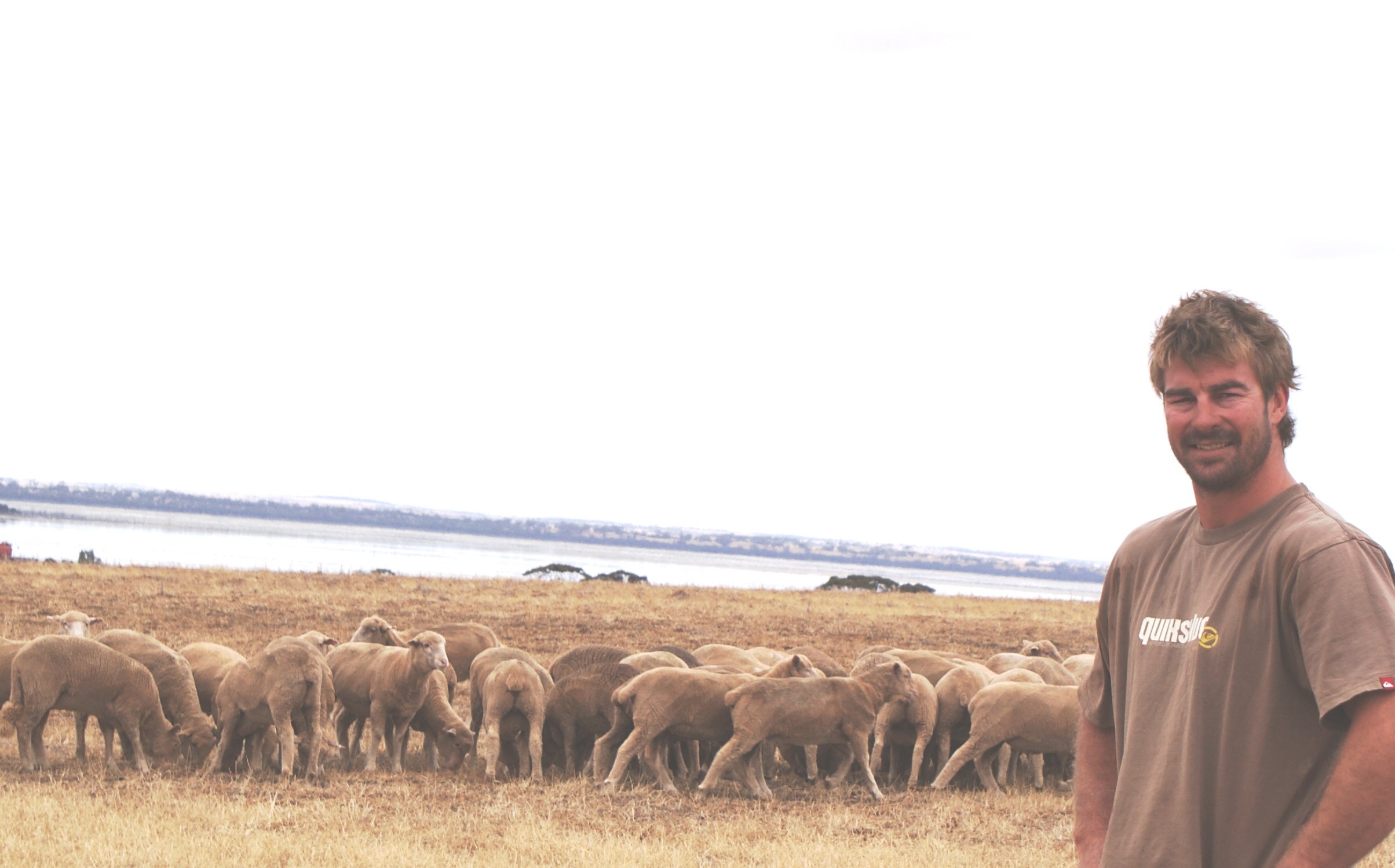 When Dumbleyung/Kukerin producer Jon Ward last won WAMMCO’s Producer of the Month title in October 2009 his winning consignment consisted of 261 lambs, with carcases weighing an average of 22.49 kg to return $102.89 per head including skin.

He has just clocked up his second award, - for a line of 201 lambs that averaged 22.73 kg and returned $113.66 per head , - processed at WAMMCO Katanning a week before Christmas to take out the December 2014 title.

Jon said the line was his last for the year following an excellent season, downgraded by six inches of rain over two days in October.

“The downpour upset pastures and caused havoc with our crops, and fortunately we had sold three quarters of our lambs in Spring,” he said. “My only regret was that instead of feedlotting the best of the remaining lambs, we left them in the paddock on a ration of pellets via feeders.”

Jon likes the SAMM influence in the ewes for his prime lamb enterprise and intends to replace some of his aging SAMM/Merino first cross ewe flock in 2015. He is pleased with the results of his shift to White Suffolk rams, in that they continue to distinguish with good growth rates and are easy to manage.”

“We have not changed the balance of our enterprise much since 2009, but I should probably be running more sheep if values stay above $100 per head.

“I am also watching with interest the impressive history WAMMCO is building with their annual rebates to producer members.”
Jon and wife Candice were expecting their first child when the family including father Terry and wife Karen, were declared lamb producers of the month for October 2009. The couple now have two daughters aged three and five.