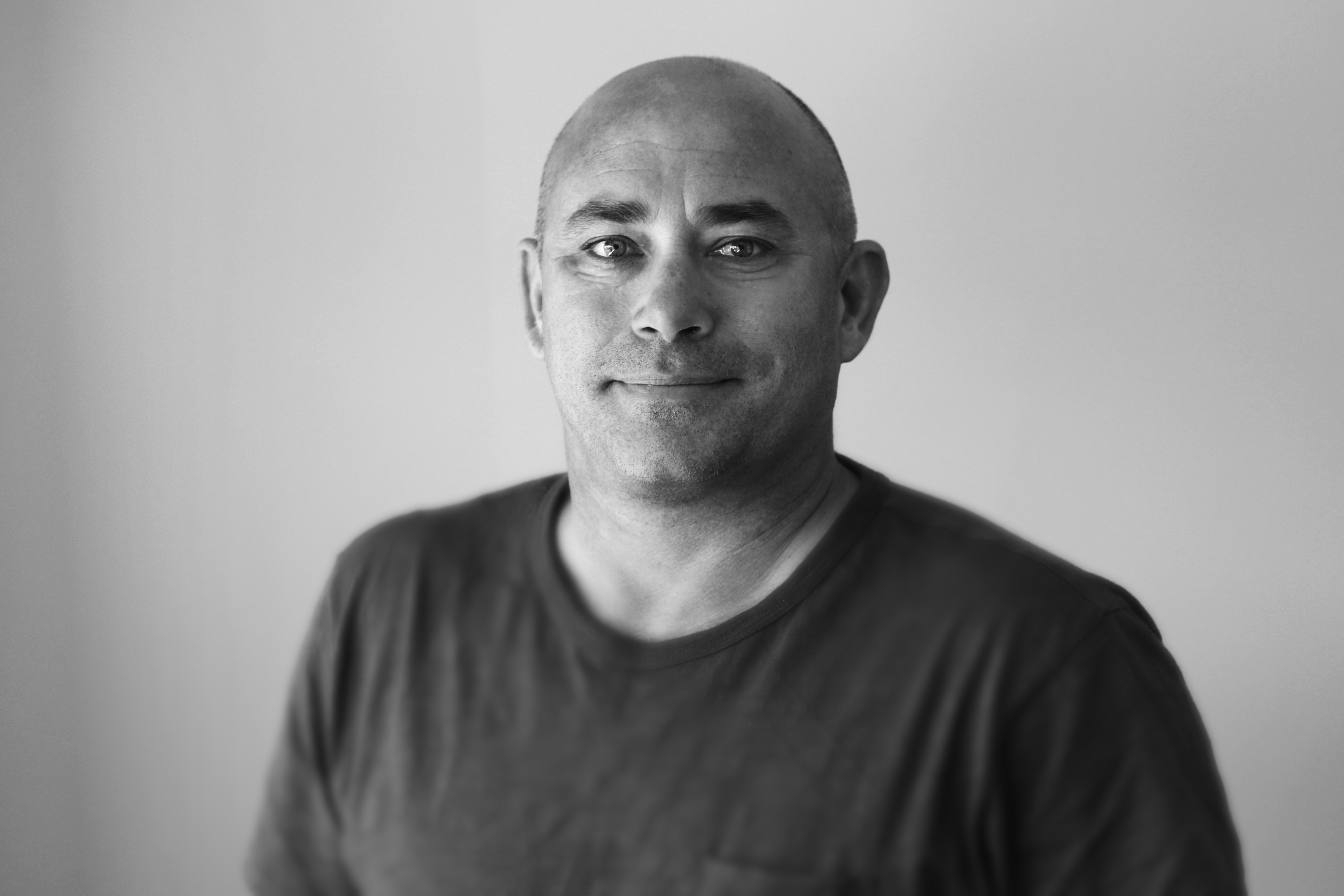 WAMMCO Chairman Craig Heggaton said Mr Lucas would succeed farm management consultant Greg Kirk as one of two independent, non-producer directors on the six-member board. He was selected from about 40 applicants from around Australia.

“Mark will bring a fresh perspective to WAMMCO’s global lamb and sheepmeats marketing business at a time of critical challenge ranging from perilous decline in WA’s sheep numbers to global pandemics and rising trade and economic tensions.

“Much of our focus could be on rebranding and brand positioning – specialties of our new Director.

“We believe Australian lamb and sheepmeat product will continue to increase in demand as quality and product range continues to improve and reliability of production and supply becomes paramount.”

Mr Lucas, who has considerable experience in agribusiness, aquaculture and advertising strategy, said WAMMCO had developed as an impressive cooperative success story since 2000 under the mantle of producer ownership.

A Perth-based Creative Director and owner of advertising agency Lateral Aspect, he is recognised nationally and internationally for brand marketing and creative campaigns, including the successful brand evolution of Dardanup Butchering Co since 1995. He has been a Non-Executive Director of DBC for the past 14 years.

He believes WAMMCO could build on its global success with lamb by value-adding and rebranding traditional Australian mutton product for markets beyond live shipping and into specialised retail and food service.

“The cooperative is already operating a new, dedicated mutton boning room at Katanning that appears to be ‘ready made’ for launching mutton product with an exciting new image.”

Mr Lucas said the global spike in retail sales since the virtual collapse of the food service (restaurant) industry in the wake of COVID-19, was clear confirmation of the versatility of red meat product.

“I am looking forward to exploring many new opportunities with the producer cooperative, and helping WAMMCO to ongoing success,” he said.