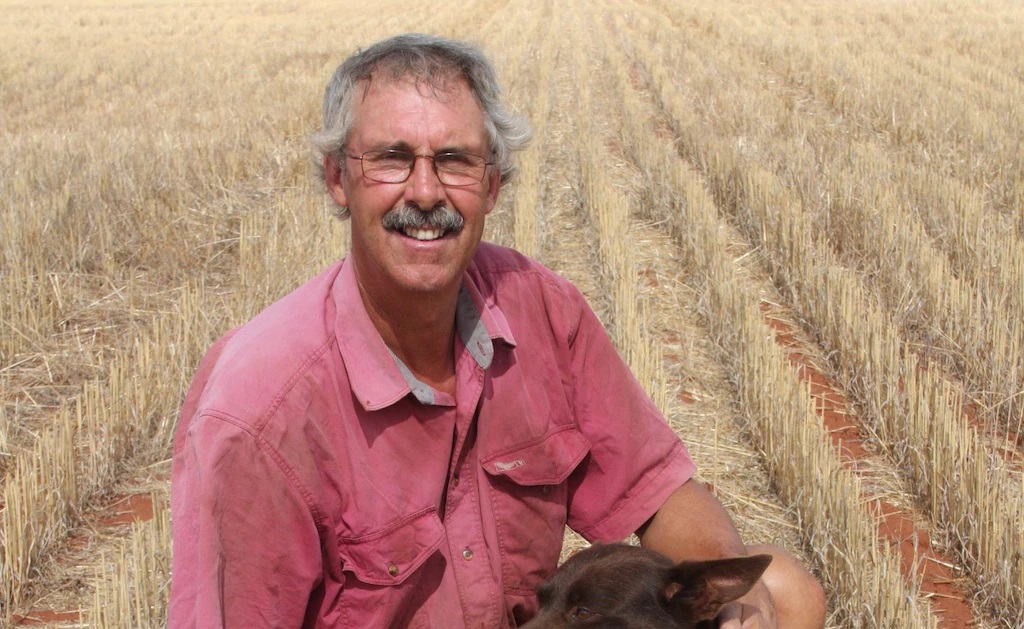 Another of WAMMCO’s earlier directors, Morawa producer Rod Madden, formally retired after 11 years of service, at this week’s board meeting.

WAMMCO chairman Dawson Bradford said Rod’s appointment in 2003 as a director with special cooperative expertise, had been at a turning point for the fledgling WA lamb processor.

“Rod was then involved in a major team effort that brought WAMMCO to profit by 2005 and he went on working with the State Government to secure cooperative tax benefits in WA that greatly assisted us with major upgrading projects, such as the new Katanning boning room.”

“His strong support for rebates to cooperative members was also shared by fellow directors, resulting in the current peak in producer applications for new shares.”

The chairman said the WAMMCO Board would be calling for expressions of interest from Members to fill the casual vacancy caused by Mr Madden’s retirement. This appointment would run until October 2016, subject to the approval by members at the 2015 Annual Meeting.

Rod Madden said this week he was happy to be retiring from the WAMMCO board at an exciting time for the lamb and sheep industries.

“There are great opportunities developing in our industry and it is my hope that more capable younger producers will take up the challenge,” he said.

“WAMMCO’s purchase of Southern Meats in Goulburn NSW was another important turning point for the WA cooperative and will continue to cement the future for our producers.

“Goulburn is proving a major offset to WA growers in poor seasons and in times of shortage by assisting with supply to keep key high value markets open in the USA and Canada.”

He continues to farm at Morawa, commuting to join his wife Lorraine in Perth. Rod remains a director of Cooperative Bulk Handling, assisting moves to improve the popularity and performance of the WA grain handler.