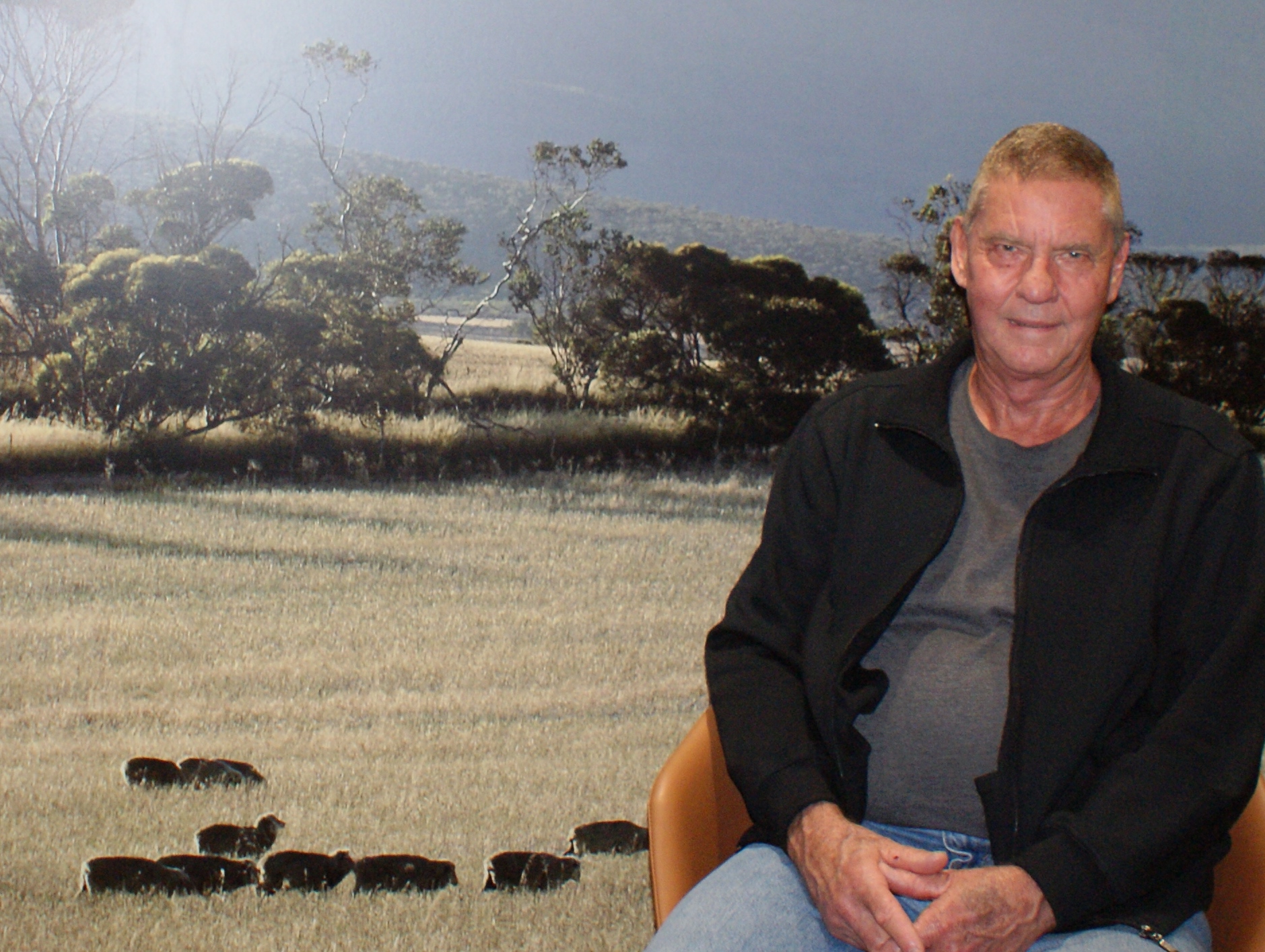 A distinguished career in the meat processing and livestock industry will end with the retirement of the WA Meat Marketing Cooperative’s Livestock Manager Peter Krupa on June 30.

Mr Krupa has played a formidable role in helping WA sheep producers to reshape their industry to provide heavier, higher yielding lambs for the highly lucrative North American market in the wake of thirty years of statutory lamb marketing in WA.

“I was back in SA and keen to return to the livestock production side when WAMMCO’s newly appointed CEO, Des Griffiths rang to offer me the new role as Livestock Manager”, he said

The new cooperative had identified the North American market for lamb as its best opportunity to underwrite a major genetic advance with the State lamb flock. WAMMCO directors later reaffirmed WAMMCO’s position by taking a key supplier share in The Australian Lamb Company, which has since grown to be a major supplier of Australian and New Zealand lamb into north America.

Over several previous decades, WA lamb became virtually a by-product of the Merino wool industry, producing lighter lambs that were unsuited to many markets.

“I was privileged to work with the WA producer board and the team at the new WAMMCO processing cooperative formed in 1999, to change the culture and prospects of the industry in WA,” Peter Krupa said this week.

It was an evolution over several years in the early 2000 era that not only saw the average weight of WA lambs – both crossbred and Merino – increase dramatically , but also the price per kilogram of our prime lamb climb steadily from very few dollars to well above the $8 per kg levels of today.

He said WAMMCO’s weight and grade selling system and the offer of supply contracts, particularly for out-of-season lamb had played a major role. Support from a network of WA livestock brokers was also developed as a vital component of the cooperative’s lamb supply network.

The key WA producers who accepted this challenge of the new century, are now world leaders in developing the genetics that offer not only more prime meat, but more lambs
from high fertility sires and ewes.

And as a result, WA now enjoys a global reputation for its low-fat, high yielding lamb.

Peter said he and the WAMMCO team had also worked with a State network of key feedlotters to adapt lamb types and marketing programs to improve their viability.

Feedlotting is now a vital link in WAMMCO’s ability to supply world markets with prime lamb all-year-round. It has enabled some of these bigger producers to transfer their flow of lamb product from the live sheep export to the processing industry.

WAMMCO CEO, Coll MacRury said “they don’t make Livestock operators these days like Peter” he is amongst the last of his generation and will be missed. I cannot speak highly enough of Peter and would like to thank him sincerely for his enormous contribution to the Australian, and particularly WA lamb industry over many years. I wish Peter a very long, healthy and enjoyable retirement.

He has named Mr Krupa’s successor as Mike Curnick who was previously Livestock Manager for Emanuel Exports and more recently Sheep and Lamb Commercial Manager for Elders WA.